Look at the size of the muffins in the above image. One could easily make Eggs Benedict for two on those muffin halves. An “Egg McMuffin” would be pure gluttony! I realize it’s difficult to read the caption :  “Pull a Thomas’ English Muffin gently apart with your fingers and you’ll discover…ridges and valleys that toast to a golden perfection….. Thomas’ Promises!”

It doesn’t take an Einstein to see what historically has been the most popular brand of America’s English muffins has morphed into something unmuffin. We are all familiar with Einstein’s formula: E=mc2 or energy equals mass times the speed of light squared. I suggest it can be applied to an English muffin.

Allow me to identify alternative players: E=energy required to eat; m=muffin c2= speed at which your old toaster can toast the muffin halves, squared, which means you need a new toaster. Although we would like the toaster to work at the speed of light, this is where Einstein’s Theory of Relativity comes into play: the toaster slows to a crawl relative to the person watching it.  Are you following me?

Now you ask, “What does it all mean?” Well, I was up very early this morning and decided to toast what was once my favorite, numero uno brand of English muffin–Thomas’ answer to the English crumpet–and I was shocked by the changes to my beloved breakfast fare:

It is smaller in circumference, thinner, and “fork split” seems to have disappeared entirely. I believe the maker of the muffin is not able to provide fork-splitting of such a thin muffin in the factory–it would simply crumble and clog the works. This leaves the consumer responsible for slicing the muffin into two equal halves, which requires the skill of a World Class gem cutter. If the cut is disproportionate, once toasted, the thinnest portion becomes an English  “crouton”, which would have no intrinsic value even for a salad. Often the crouton curls in upon itself and, with the addition of peanut butter to its misshapen surface, it makes a crunchy treat for your dog.

That leaves the “nooks and crannies”. Although these topographical features are represented on the sliced halves, they are undeniably shallow. These shallow features are driven by the thinness of the muffin itself. One might as well eat toasted white bread. I estimate the surface of the sliced muffins will be entirely featureless within a few years and that we will eventually be eating English muffin “bites” and will have to forego the butter. Perhaps we can use the butter on one of the tasteless but healthy brands of popcorn that my roommate is so fond of purchasing despite my incessant complaining.

As for the muffin’s distinctive flavor, it is still noticeable in an otherwise unappealing flour-based product. A muffin half, which once filled each side of the toaster slot, now requires tongs to fish it out. One might suggest that one could eat the muffin raw, i.e., not toasted, but in most social circles that would be considered an eating disorder.

As far as yearning for a time when this brand of muffin met all our expectations, I can testify that nostalgia can suck the life out of you. Move on. Find another brand of muffin. This one is toast.

I apologize to Einstein posthumously for messing with his sacrosanct formula. 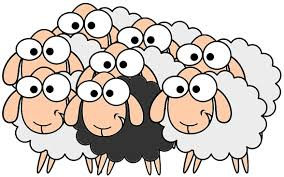 3 thoughts on “Physics and the English muffin”

If you wish to make an apple pie from SCRATCH, you first have to invent the Universe - Carl Sagan
Follow the EXCESSIVE GARDENER on WordPress.com 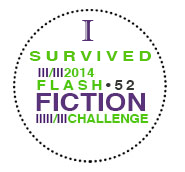 In space no one can hear you scream

Enola Ranger and the alien III: the end in sight

Enola Ranger and the alien II

EXCESSIVE NO. OF SQUIRRELS

EXCESSIVE NO. OF HIGHLIGHTS 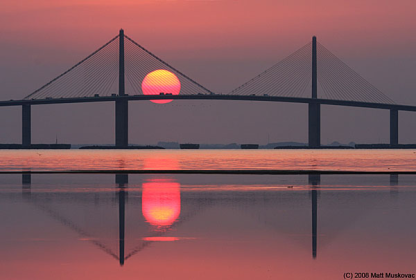 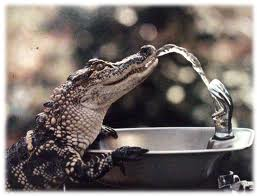 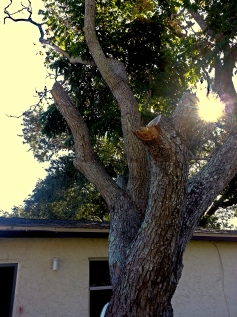 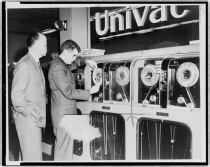 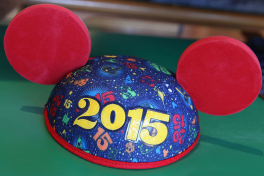 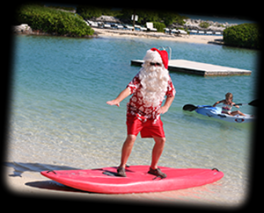 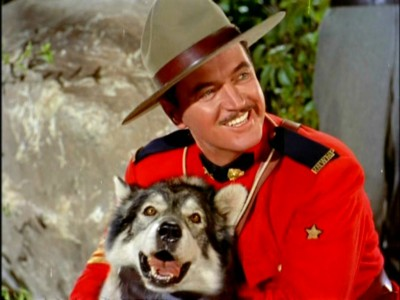 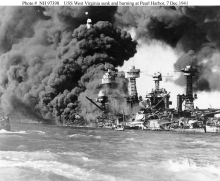 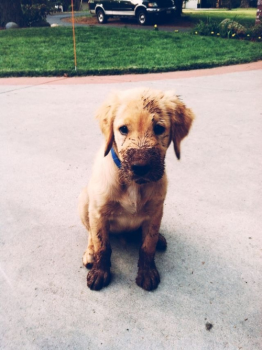 © [Lucy Conrad] and [The Excessive Gardener], [2015-2016]. Unauthorized use and/or duplication of this material without express and written permission from this blog’s author and/or owner is strictly prohibited. Excerpts and links may be used, provided that full and clear credit is given to [Lucy Conrad] and [The Excessive Gardener] with appropriate and specific direction to the original content. 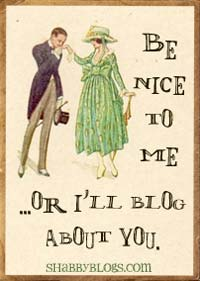 Header Picture by imgarcade at deviantART

Where your words matter.

The Writing Life at Middlemay Farm

tales of the restless

Live to Write - Write to Live

We live to write and write to live ... professional writers talk about the craft and business of writing

Trials of a wanna-be-published writer

Have pen, will travel.

Notes Tied On The Sagebrush

Debra's Adventures in Reading and Travel

reflections on a passing life

For we cannot tarry here, We must march my darlings

write unto others as you would have them write unto you

This is Another Archive

Stuff I wrote before the world went weird...

This is Another Story

About life, fantasy, and everything in between

The work and activities of a writer/bargee

Just Fiction and other things that seem fictitious.

Odyssey of a Novice Writer

Aspiring novelist. Avid reader of fiction. Reviewer of books. By day, my undercover identity is that of meek, mild-mannered legal assistant, Kate Loveton, working in the confines of a stuffy corporate law office; by night, however, I'm a super hero: Kate Loveton, Aspiring Novelist and Spinner of Tales. My favorite words are 'Once upon a time... ' Won't you join me on my journey as I attempt to turn a hobby into something more?

because anything is possible with Charisma